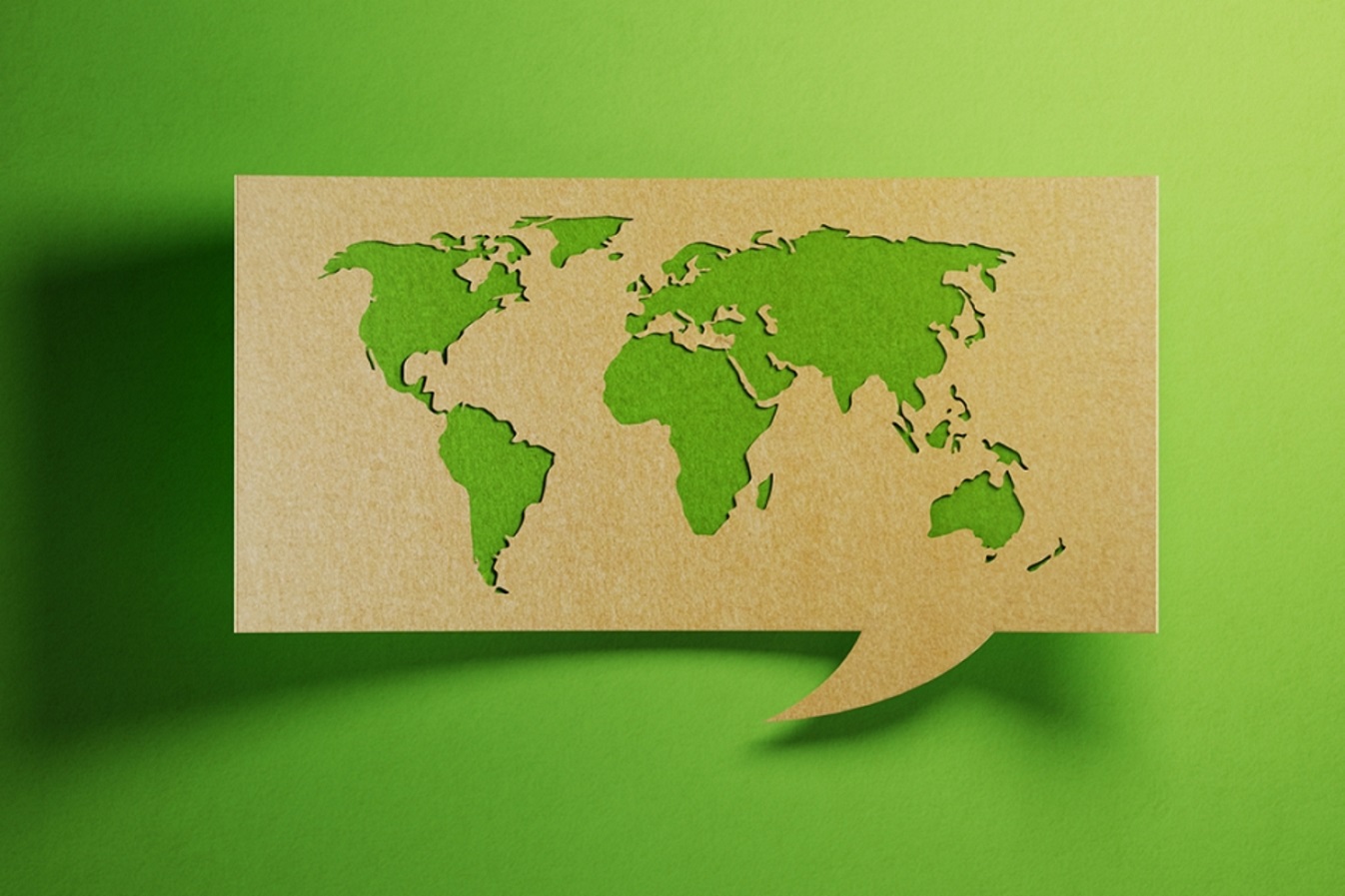 RESET app was established by THE PEOPLE to be a repository and transaction portal by which recipients will receive their social monetary reset as well as digitally transact therewith. The People (a trust entity), represents the global community of people who have been purposely manipulated into social conditions to be exploited by a wealthy elite who control via political authorities as proxies. THE PEOPLE are uniting the world population into a political majority in which power is inherent. Such a collective can immediately change economic conditions by lawfully controlling economic development and implementing our Humanitarian Intervention Prosperity Plan (HIPP). This plan is supported by Human Rights Policy Officers organization and the North Atlantic Peace Organization (napo.world) which is a global political and military alliance to guarantee prosperity and protect human rights against any violations by entities such as the North Atlantic Treaty Organization. 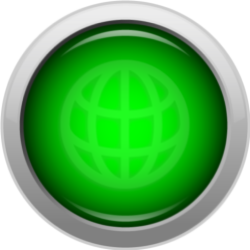 App available now on Google Play Store or click the button for direct android download (you may have to give your phone permission to download from non-Google sources and install an app installer).

Upon opening your account it will be immediately credited with $100,000 spending value based on United States Afrodescendants' territorial assets, human capital and natural resources (Petroleum products, precious minerals, agricultural produce, etc) availed to The People by entities such as the governments of Russia, Venezuela and Iran which are to be leverage to acquire that value. The United States government has put sanctions on Russia, Venezuela and Iran making it illegal for The People to access the financial benefit unless we invoke our human right to self-determination and utilize the principle that all political power is inherent in the people. This means to simply withdraw consent from such damaging policies.

With the hundreds of billions of dollars that will come from United States Afrodescendants' territorial assets plus Russia, Venezuela and Iran oil revenue, we will set up localized self-sustainable economic systems consisting of mineral extraction, agricultural production, manufacture, internal distribution and consumption with alternative efficient water and electrical systems. You can purchase goods from such production using THE PEOPLE'S digital currency via this portal. Excess will be used for trade with the global community.

Self-determination also gives you, The People, access to quadrillions of dollars in territorial assets currently under government management which can be leveraged. We have linked with international financial institutions that will immediately avail those funds once self-determination is invoked. So YOU must exercise your human rights which immediately changes your economic situation for the better!

Democracy is a numbers game. It all depends on the amount or percentage of consenting people: who gets put in positions of authority; who gets taken out of position; what becomes law; what ceases to be law; so on and so on. YOU The People hold the ultimate deciding political power. If the global population simply unite as THE PEOPLE, then the availed resources to THE PEOPLE and control of the territories and their assets become immediately available to lift the masses of people out of current economic conditions and into a prosperous life. UNITE TODAY by opening your account and simultaneously joining THE PEOPLE in this social-economical paradigm shift.

We are calling on at least twenty million Afrodescendants and indigenous citizens in the United States to register and help lead the way from the "world superpower". When Afrodescendants in the United States assert their right of self-determination they will immediately gain control of a minimum hundreds of trillions of dollars worth of territorial assets. We are appealing to at least three billion people worldwide to unite. Who doesn't want $100,000 and free housing among other benefits? We know that nobody will reject such. Sign up today so that we can all enjoy these benefits.

YES, all of the above statements are true. Your financial reality really can be changed in an instance through democratic/united action. We suggest that everyone learn their rights by studying the Universal Declaration of Human Rights and the International Covenant on Civil and Political Rights. Also learn of and support the North Atlantic Peace Organization (napo.world). 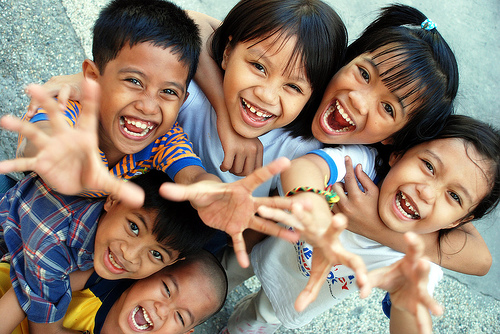 The following objectives of The People and its Humanitarian Intervention Prosperity Plan can be quickly realized once proper steps are followed and actions taken.

The People will own means of production for all products they need. In the initial stages, agricultural systems, manufacturing plants, alternative water & energy power systems will be established by The People trust company. After registering, all persons get an equal stock share of the trust which owns these operations. The services and products will be purchased using the currency in the digital wallet. The fact that these services and products can be bought via the RESET wallet, is what initially establishes confidence in the currency and naturally leads to the exchanging of human capital for The People’s currency. 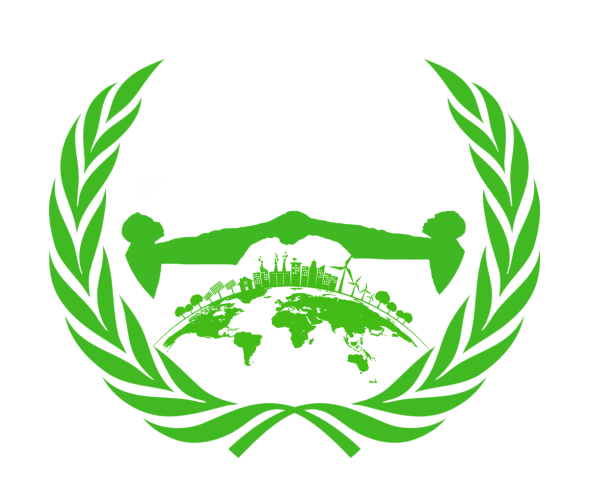 Looking at present conditions and following human rights law as well as natural moral suggestions, the world is in a humanitarian crisis. Complicit in this crisis is financial system regulators along with corrupt or incompetent governments. Poverty has always been a deadly pandemic yet drastic measures have yet to be taken. One is welcome to ponder his or her own theories of why the abundant resources available are never allocated to solve something that can be remedied overnight. The fact remains that we are in a humanitarian crisis and decency deems it necessary for emergency intervention.


We are enacting the Humanitarian Intervention Prosperity Plan (HIPP) with a goal to “reset” the social-economic system. Human rights law states that when there is a failure by government to protect human rights then another state can intervene. Last but not least, the intervention becomes the duty of community members when all else fails.

The Humanitarian Intervention Prosperity Plan (HIPP) is based on and initially funded through Afrodescendants self-determination in the United States. The territorial assets where Afrodescendants in the USA live are worth well over hundreds of trillions of dollars. The Republic of Detroit (Detroit, Michigan) alone is worth over $70 trillion. Once the independence movement is successful, the Afrodescendant government will then have management over those assets that will be leveraged to finance the prosperity plan.The People who are to be beneficiaries of the plan must support the human rights not only of the whole world but of Afrodescendants and acknowledge their right of self-determination. Some governments are afraid of the United States government misuse of power so those government officials we be reluctant to publicly acknowledge Afrodescendants independence. Thus the citizens of the world along with strong nations like Russia must stand in acknowledgement. The North Atlantic Peace Organization is the political military alliance established to give might to The People's rights and strength behind this prosperity plan. 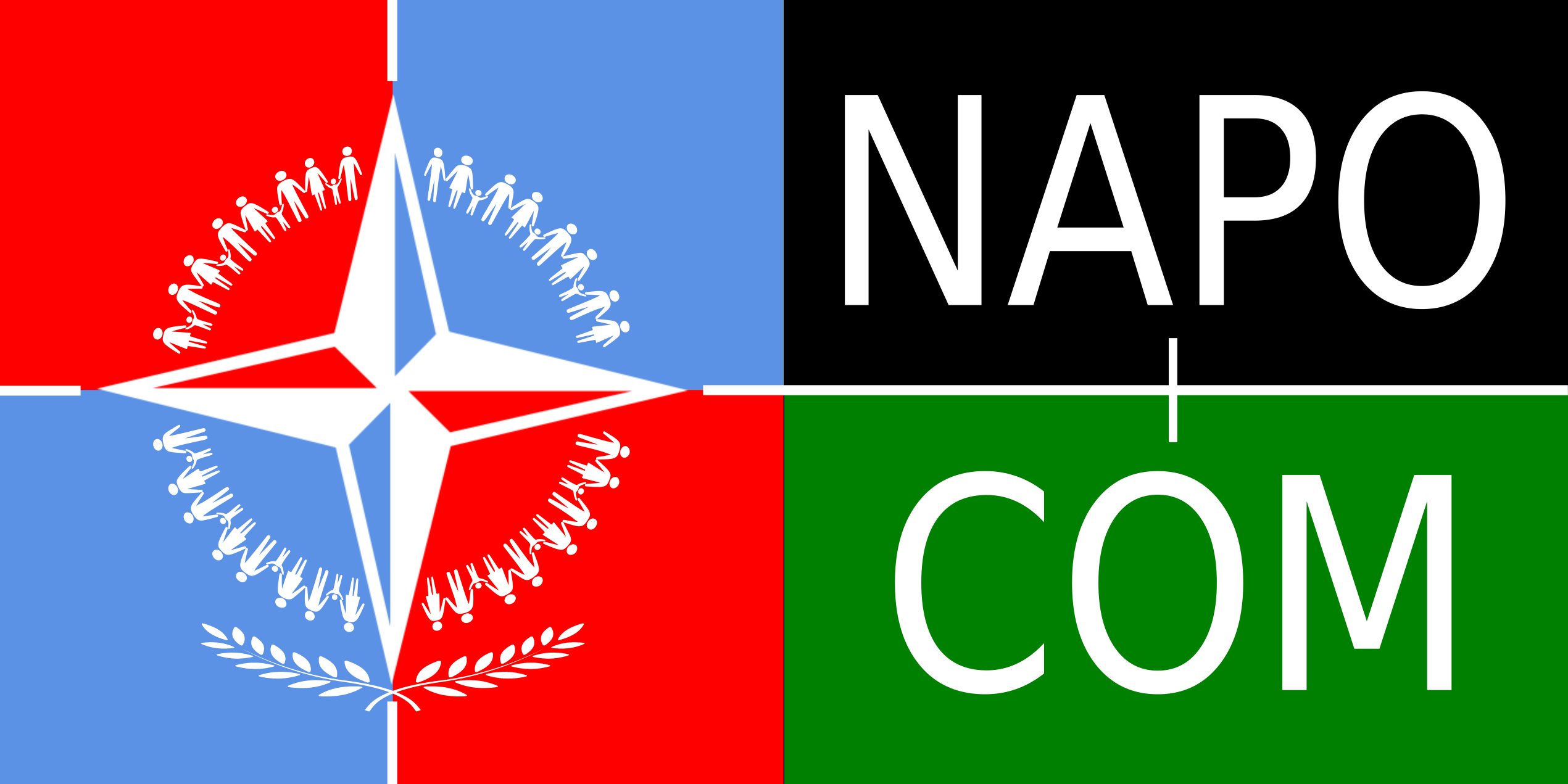 We are organizing all communities worldwide into one huge “trust” that is not controlled or ruled by anyone but guided by trustees elected by beneficiaries in their areas. The trust is only to put collective ownership of the earths abundance into the hands of The People which can only wield power in unity. Everyone is an equal owner of the trust. This trust is not a political party but has ultimate political will and can dismiss any political party that The People discover is against their interests and goals of The People.


Once The People are unified then such collective power is leveraged to immediately establish systems of production and commerce that The People own. A person unifies by registering an account on the RESET digital wallet (www.worldreset.money). The account is immediately credited with $100,000 value. As soon as the majority population of an area registers, The trust technical staff comes in and helps establish a PIE (People's Independent Economy) wherein all commercial activity is owned by The People.


Example: 60,000 out of 80,000 people in an area register. The trust comes in and negotiates with petroleum outlets in which all petroleum sold will come from The People's petroleum company. All food is produced or at least distributed by The People, so on and so on. These things can be immediately purchased via the wallet account. And all beneficiaries receive dividends from these commercial outlets. Imagine 80,000 people in one area spending only on their own produced and distributed products! Money never leaks out of the community and instead continues to multiply. Spending outside of your local economy is well known to lead to a crash. Bleeding, no matter how slow, will lead to the death of a body. Our economies will now have “eternal life” with abundant capital available at all times.


What has been explained is literally as easy as one two three. 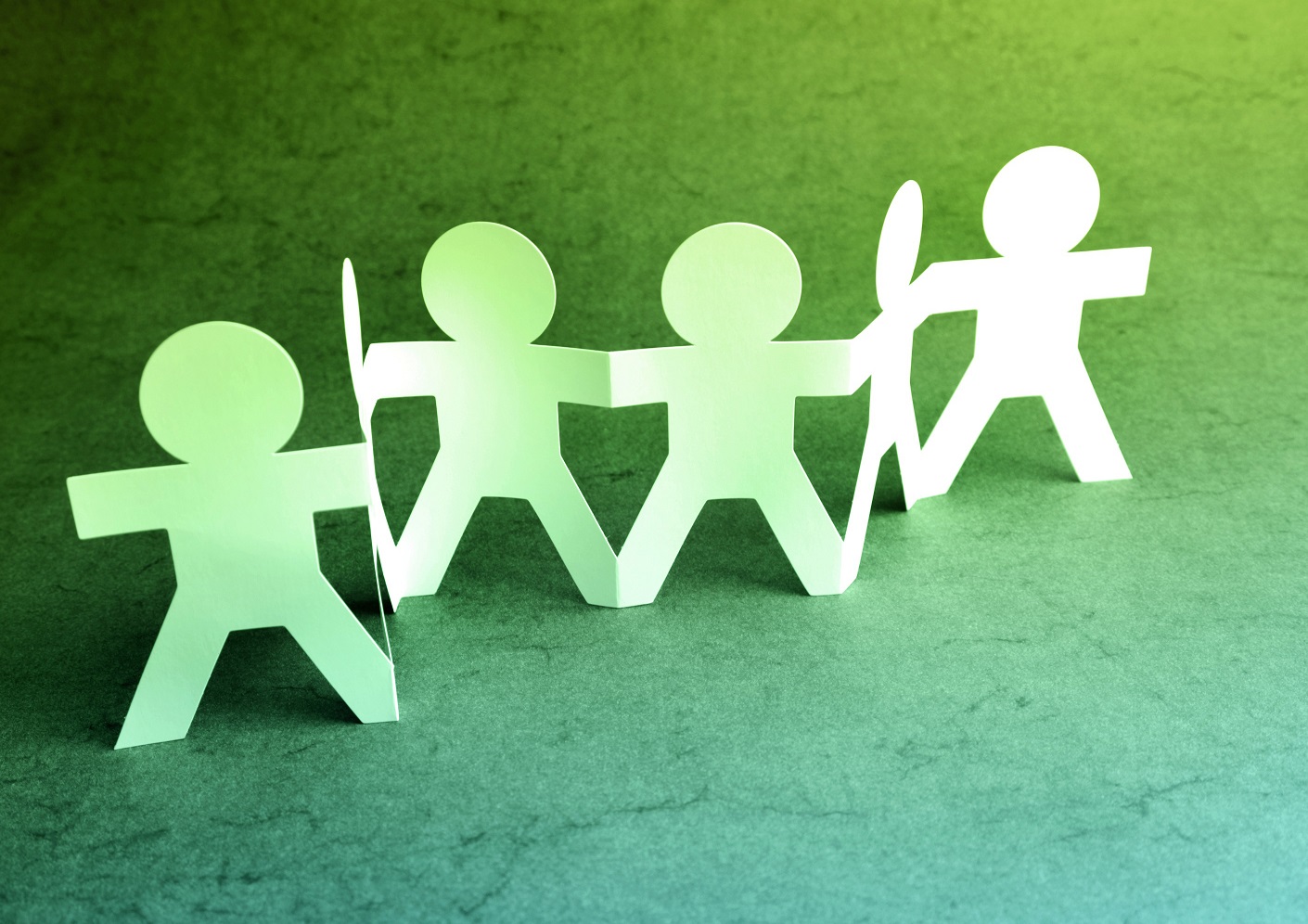